These Timezone Tweaks, for when to post on social media, will be very helpful and simplify your social media sharing and scheduling. These suggestions, designed for any social media platform, will ensure that even if you only post twice a day you will be reaching the most people all around the world.

TIMEZONE TWEAKS when posting on any social media (according to Vin Clancy- social media addict and growth hacker). Vin's focus in these helpful suggestions focuses on UK and USA as being the most important audiences. I have found, that as well as these two countries, I get readers from many other countries so I've added many different times in. I have not taken into consideration daylight savings as that just makes it all too difficult! I hope what I've done helps you.
We should be posting at:

WHY post at 4pm? 4pm UK time was largely found to be the time UK people spend on social media, so a good time slot in the UK, and you catch the west coast of the USA on their way to work
That's 11am Toronto, Canada
10 am in Houston, Texas
3am in Sydney, Australia.
12 am Taipei
6pm Ukraine 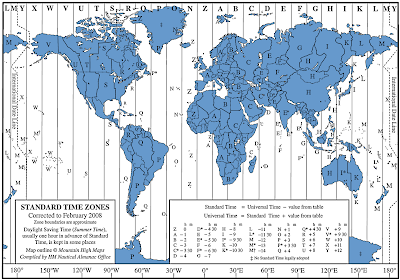 So for me in Sydney Australia I should be posting at 5pm, 3am and 7am my time.

If you are in Central European Time that's Algeria, Austria, Belgium, Bosnia-Herzegovina, Croatia, CzechRepublic, Denmark, France, Germany, Hungary, Italy, Netherlands, Norway, Poland, Serbia, Spain, Sweden, Switzerland 9am, 5pm and 9pm are your best posting times if you are trying to be seen by UK and US readers.

If you are in Toronto and Ontario Canada and New York it's 3am, 11am and 3pm.

If you are in Central Time that's Alabama, Iowa, Louisiana, Minnesota, it's 2am, 6am and 2pm.

If you are in Eastern European Time that's Finland, Jordan, Greece, Latvia, Russia, Romania, Ukraine it's 2am, 6pm and 10pm.

If you are in Nevada, California, Oregon, Washington, Idaho, British Columbia, Yukon and Baja California it's 12 am, 8am and 12pm. 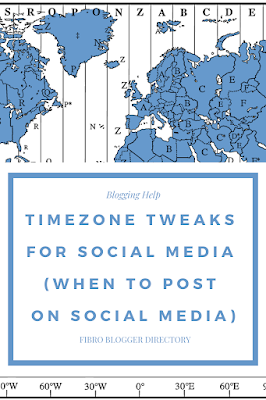 We love your comments